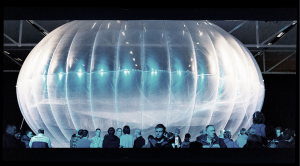 Many people don’t consider the internet a “first world problem”. Unfortunately, two-thirds of the world does not have regular, reliable access to the internet. Google’s plan to connect up to 5 billion people with balloon-powered internet is revolutionary and will make huge advancements in global economies, education, commerce, communications,  and treatment of natural disasters.

How Does it Work?

The balloons travel in the Earth’s stratosphere. The stratosphere is the second layer of the Earth’s atmosphere. The stratosphere extends at different levels depending on latitude, and extends up to 131,000 feet above the Earth. The stratosphere is commonly known because it also contains the ozone layer located between 52,500 ft and 105,000 ft. Google measures temperature, pressure, humidity and the speed and direction of the wind within the stratosphere. This is important because the winds within the stratosphere change direction and speed depending on location. Google then uses algorithms to direct the course of the balloons within layers of wind to ensure they are blowing in the right direction. Project Loon will create a wireless network with 4G LTE speeds. The service travels within the many layers of balloons and  then connect to a ground station which is in turn connected to the global internet. To cover these regions successfully, Google will need hundreds of balloons in the air at one time.

The Sky is the Limit

The Google X team started Project Loon as a very ambitious dream in  2011 and began launching balloons in 2013. In early 2013, the balloons could stay in the air for only five days. At that time, they could only launch a few balloons at one time and it took at least 12 employees to launch each one. Bloomberg Business states that Project Loon hit an exciting turn in 2015 with the addition of the Autolauncher. The Autolauncher helps hold the heavy balloons in place and blocks the wind from taking them prematurely. It also holds the antenna payload in place during launch. With the help of Autolauncher, one balloon can be launched with just four people, every 15 minutes. The Autolauncher is a massive 50 foot tall cube shaped device. Google can keep the balloons in the air up to 187 days so far. Another exciting advancement is that Google has come up with a way to pass internet signals between balloons more efficiently. This means distance between the ground stations has grown to almost 250-500 miles apart. This is a huge achievement because it extends service to more locations with fewer ground stations in between.

From Dream to Reality

By March of 2016, Sri Lanka will be the first country in the world to receive balloon- powered internet. The balloons will be solar powered and will float a little over 12 miles above the Earth’s surface.

This kind of news makes Clicks and Clients proud to work with such an innovative and advanced company such as Google. We are excited to see what the future holds for 2016. 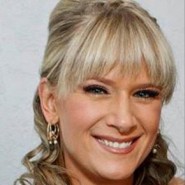 Shannon’s passion for helping small businesses began as a child due to her father’s company which still runs out of the family’s garage. She has a first-hand understanding of how difficult owning a business can be. Online marketing is rewarding to her because success can be tracked and business owners can truly see the results of their marketing efforts. She enjoys analyzing campaigns, devising strategies, solving mysteries and making people smile. 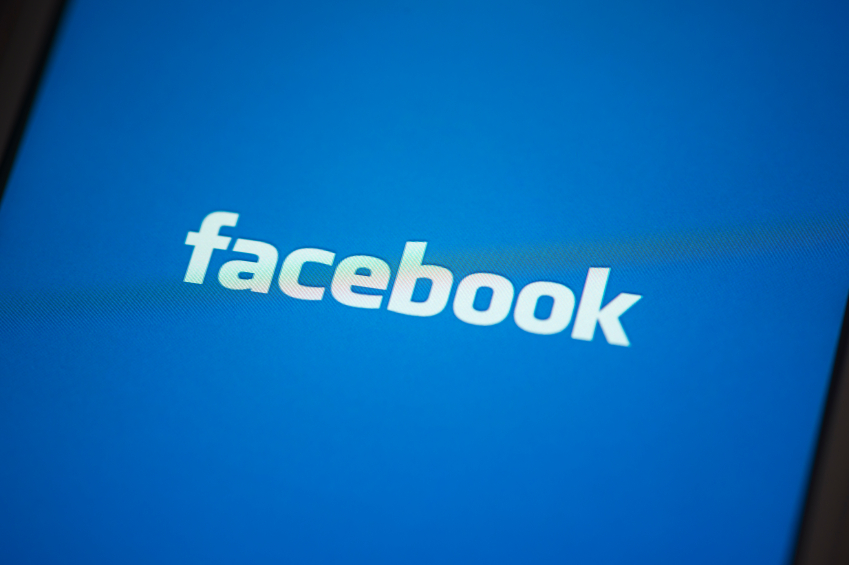