Recently, Facebook began rolling out another update to its ad platform. This new update appears to give the ad platform more transparency in how your ads are received by Facebook users as well as how much your pay versus other advertisers. Something unique Facebook is doing versus Google AdWord’s Quality Score: Facebook has information on Positive and Negative feedback for your ads.

Positive feedback can include Facebook users converting, liking the ad, liking the page, sharing, etc. Negative feedback may consist of users hiding the ad, reporting the ad or choosing not to see ads from you. As Facebook noted, if your ad has high Negative Feedback, users don’t want to see the ad.

Note: The Relevance Score and Feedback has not been fully released. Out of the many ad accounts we manage, only one has this new feature.

This is a screenshot from the reporting tab. Under performance (if your account has been activated) you will see this section. 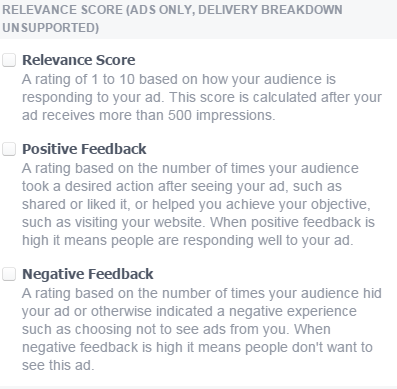 It’s easy to see if your account has been activated. Simply go to a campaign and view the ads. If you see the Relevance Score, then your account has been activated and you can go into the reports to see the Positive and Negative feedback scores. I tried reaching this point within Reports on an account that was not activated and sure enough, there was no option to see any of it.

What are your thoughts on this? Will it be ‘gamed’? 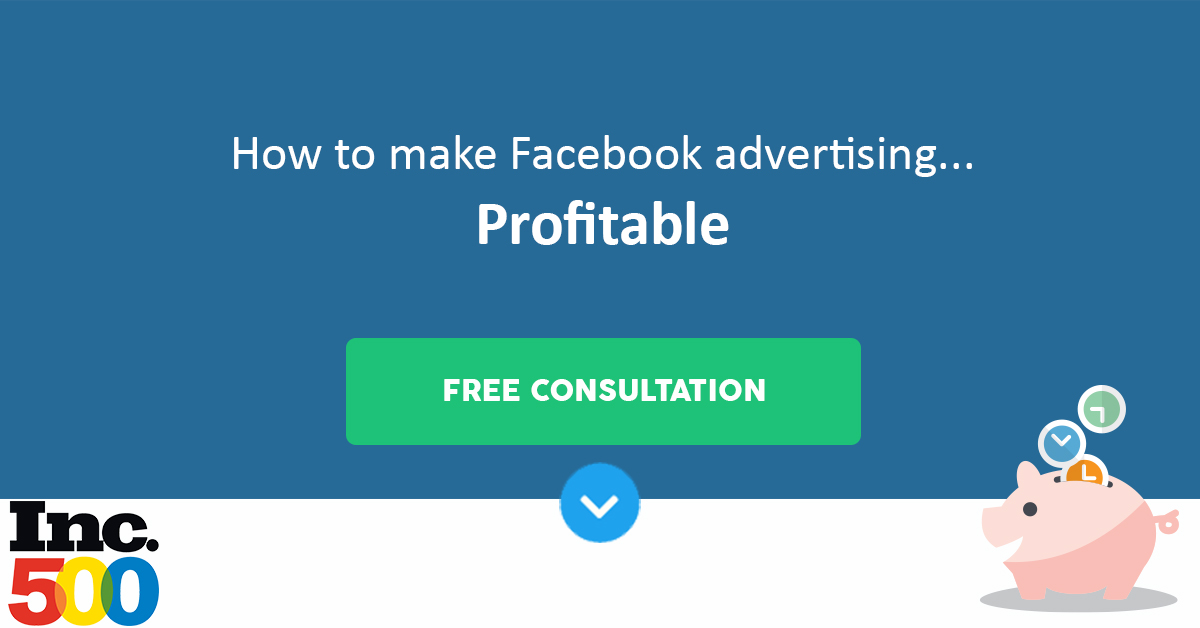 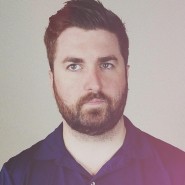 Curtis loves everything marketing which prompted him to get his business degree at the University of Colorado. He specializes in social media paid advertising. He enjoys all things Colorado.