Home > Ad Copy > How to Write Headlines that Generate Clicks

How to Write Headlines that Generate Clicks

According to David Ogilvy, five times as many people are likely to read the headline of an article or advertisement than the content it introduces. Whether you’re working on a blog post, Facebook ad, or even a title tag for a website, learning how to write compelling headlines is a skill that will serve you sell.

Prep work and the importance of context

Let’s talk about love and marriage.

Generally speaking, falling in love with someone and asking them to marry you is considered a good thing. But what about asking someone to marry you on a first date? Or randomly asking a stranger on the street to get engaged?

In each case, you’re still doing the same thing – proposing marriage – but the context radically changes both the acceptability of your actions and the likelihood that you’ll get a positive response.

This is true with writing headlines as well. Before you put pen to paper, you need to have a firm understanding of how your reader will interact with your headline. Will they come across your ad while searching for a keyword that signals strong buying intent or will they see it while killing time on Facebook?

One tested method for writing headlines is the 4-U approach, which states that a headline should be:

A headline like “Winter Running Shoes on Sale – 50% Off” could either pass or fail the 4-U test depending on the context.

Not everything you write will be good. In fact, a lot of the headlines you come up will with be awful, but that’s okay. One good exercise is to deliberately try and write the worst headlines you can think. Take a moment to examine what makes them bad, then do the opposite.

Now you have a good headline.

Ogilvy tried to write at least 20 headlines for each advertisement he ever made. During the writing stage, you should focus on getting as many different headlines down as possible.

Now that you have your big pile of potential headlines, it’s time to edit. This is when you start taking things like character limits into consideration while tweaking and trimming the headlines you’ve already written.

Give yourself a bit of time between the writing and editing process.

You may wind up with only one headline that you feel is a real winner, but try to give yourself 2-3 variations to work with in the next step.

At the end of the day, a “good” headline is one that produces positive results. You can write headlines that are clever and make people laugh, but usually, those aren’t the metrics used to measure success. A funny headline could get more clicks than a serious one, but you’ll never know unless you test.

Testing has been a key part of direct response marketing for decades. Back then, running an A/B test was infinitely more difficult than it is today, so the fact that marketers still did it should be a testament to their importance.

If you’ve followed all the steps in this process, you should end up with a few headlines to test. Once you find a winner, it’s time to start over again to try and beat your control. 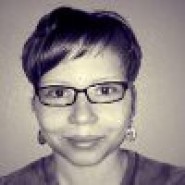 In her free time, Diandra enjoys learning about Internet Marketing and chewing bubblegum. And she's all out of bubblegum. 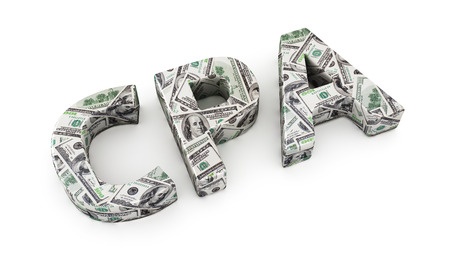 How to Figure Out PPC & Organic CPA

Plastic Surgery Marketing – Why Relying on Intution Hurts Your Practice 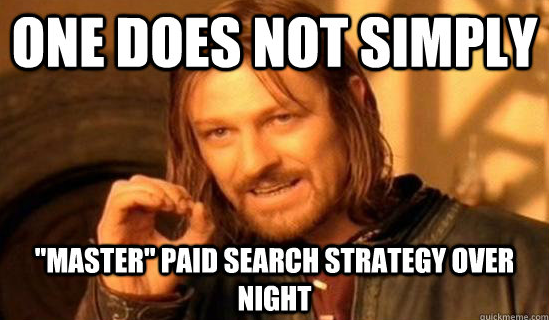 The “What” And “Huh” of Paid Search